Special thanks to the following people who have helped create the music for The Animals Carols.

Dan Pardo (arrangements) is a freelance music director, pianist, and arranger who made his Broadway debut last year as a keyboardist and assistant conductor for Amazing Grace at the Nederlander Theatre. Off-Broadway: The York Theatre, Lucille Lortel. Other NY credits include workshop productions of the Broadway-Bound Come From Away (NAMT at New World Stages), On Rosen Street (Perry Street Theatricals), Marco Polo (Prospect Theater Company), Found (Atlantic Theater Company) and The Oliver Experiment (Foresight Theatrical), along with several concerts at 54 Below, the Duplex, and the Metropolitan Room. Regional credits: The 5th Avenue (Seattle), Pasadena Playhouse, Pittsburgh Public, American Repertory Theater (Cambridge), Williamstown Theatre Festival, Rubicon Theatre Company (Ventura), and over 20 shows at Goodspeed Musicals, where he was on staff for three seasons. He lives in Brooklyn with his talented wife, Chrissy, and their adorable cat, Gelatoni. 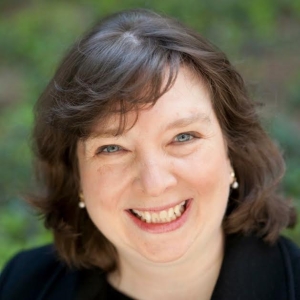 Claudia Drumschat, Chorister at the Church of Transfiguration

Claudia is also the director of music for The Transfiguration Choirs of Boys and Girls. Her contact is dumschatc@aol.com. 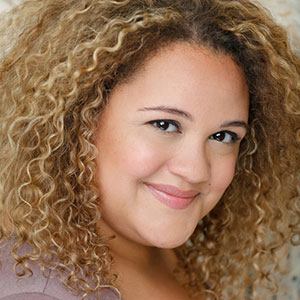 Lynn Andrews has performed all over the world but most recently with the National Tour of the musical “Annie” in Indonesia and Singapore. Lynn’s voicework can be heard on Disney Jr’s “P. King Duckling” and Sprouts “Super Wings”. Her beloved band The Shirtwaist Sisters debut EP is available exclusively on Bandcamp. https://theshirtwaistsisters.bandcamp.com/ 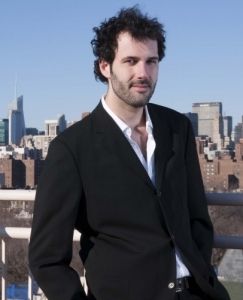 Raphael Fusco (b. 1984) is in high demand as a composer, keyboardist, and conductor in America and in Europe. A native of New Jersey, he began his piano studies at age eight and composed his first pieces when he was ten.  His catalog includes over 100 compositions of vocal, chamber, and orchestral music.  A specialist in early music and modern improvisation, his musical language combines jazz and pop sonorities with gestures and techniques of the Baroque and Classicals eras. The Hartford Courant praised his music as “full of energy and lyricism” and El Mundo noted Mr. Fusco as “one of the most outstanding emerging composers.”
Mr. Fusco is professor of analysis, piano, music history and composition at Seton Hall University and Mahanaim College and serves organist for the historic Convent Avenue Baptist Church in Manhattan.  He holds degrees in composition from Mannes College of Music and G. Verdi Conservatorio of Turin where he studied with Carl Schachter, David Loeb, Arthur Hass and Giulio Castagnoli.  He also studied piano with Laszlo Gereb at the Vienna Konservatorium and analysis, harmony and fugue with disciples of Nadia Boulanger at the Paris Schola Cantorum.  For more please visit www.raphaelfusco.com

Tristan Bechet is a musician, a composer and a producer based in Brooklyn NY. You can contact him or see his work at www.Tristanbechet.com 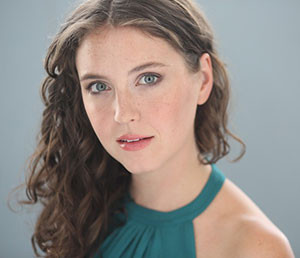 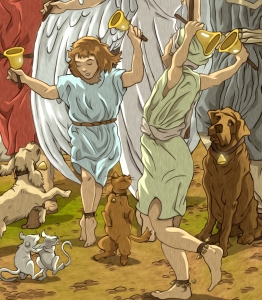 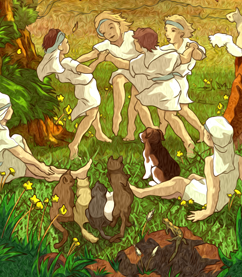 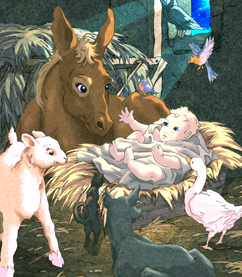